Love in the Insecurity Zone 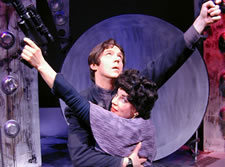 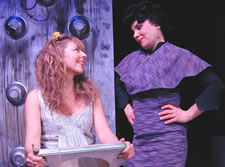 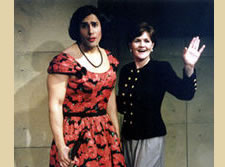 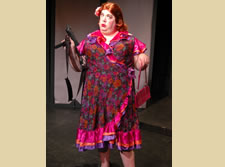 In a future U.S. characterized by Security Zones, personal bar code tattoos, and armed commuters, Gayle finds life either boring or terrifying.  Her mood is improved by a sudden romance with Hank, a secretive government agent on a mission to find very happy women.  When Hank meets Gayle’s sister, the perennially happy Pearl, he spirits both women off to Washington, D.C., where they become entangled in a sinister government plot to bottle happiness.